In the mid-1740s two men arrived to Buchach, a picturesque town cuddled between hills on the banks of Strypa river. An architect Bernard Meretyn was accompanied by a certain Johann Georg Pinsel, carrying with him a satchel full of different chisels, saws, carving tools, and various drawings. This little-known sculptor was about to change the town. An outstanding task awaited him: he was to oversee a construction of a new town hall and to decorate it with a large cartouche representing Pilawa coat of arms, sculptured brackets, and allegorical white stone figures on the attic. According to Bernard Meretyn’s plan, the new building meant to elevate the epoch of Kaniv starosta (governor), Mikolaj Potocki, one of the richest magnates and patrons in the Polish–Lithuanian Commonwealth. 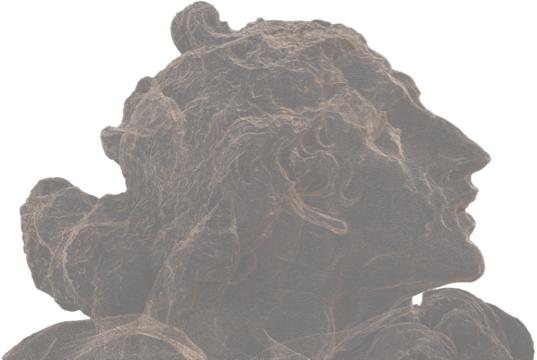 The stone figures on the Buchach town hall representing the twelve labours of Hercules brought success to the young artist. Due to his extraordinary artistic vision, the sculptor begins to receive numerous new commissions. He creates sculptures for churches in Buchach, Monastyryska, Horodenka, Hodovytsia, Mariampil, Lviv, Rukomyshl, and Budaniv. Remaining a citizen of Buchach and working from his private workshop there, Pinsel succeeded to communicate through his works a profound understanding of the human soul. His sculptures are forceful and light, full of tension and character, presenting a real drama and a vast horizon of meanings.

The realm of the sculptor’s ideas was rooted first of all in the Holy Scripture and in his own experience. Based on these, figures of St. Tobias, St. Vincent, St. Felix with an Infant, St. Joseph, Archangel Gabriel, and others came into this world. 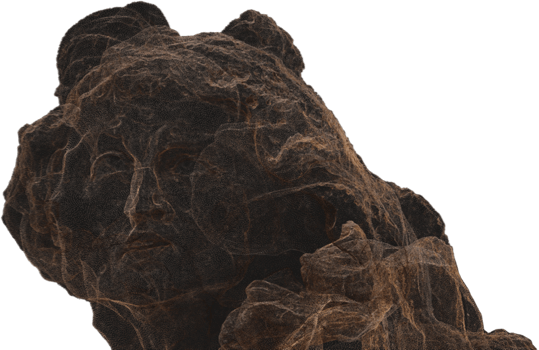 Pinsel had managed to establish a group of fellows, who continued to follow his carving style after his death: Maciej Polejowski, Michal Filewicz, Jan Obrocki, Antoni Sztyl, and Francis Olensky.

Only much later, after almost a century and a half, his artistic achievements became a subject of a well-deserved attention. The interwar period of the 20th century saw the first attempts at conceptualisation of Pinsel artistic heritage. The process is still underway. The major researchers of the artist’s oeuvre are, among others, Adam Bochnak, Tadeusz Mankowski, Zbigniew Hornung, Mieczyslaw Gebarowicz, Borys Voznytsky, Jan Ostrowski, Dmytro Krwavych, and Volodymyr Vuytsyk. 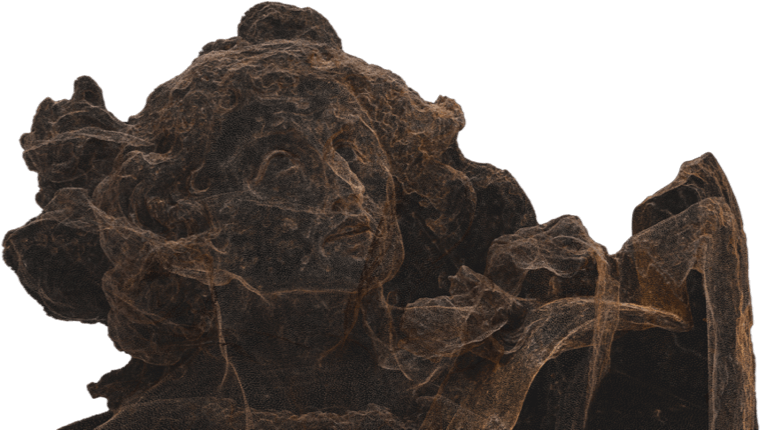 The second half of the 20th century in our lands was characterized by hostility towards the church and a subsequent negligent and even outright antagonistic attitude to the exemplars of sacred architecture. As a result, a large number of Pinsel’s sculptures partly or completely disappeared. Regrettably, all his unique sculptural complexes were also lost. However, thanks to Borys Voznytsky, separate figures were preserved and acquired a new status, becoming a collection of Pinsel heritage. Staring from the 1960s, Borys Voznytsky gradually gathered the largest number of the artist’s wood sculptures. They are a part of the Lviv Art Gallery collection; the rest can be found in Olesko, Ivano-Frankivsk, Ternopil, and Kolomyia. Presently, white stone figures on the Buchach town hall that used to be a glorious signature accomplishment of the great artist are barely discernible, being battered by winds and scorched by the sun. 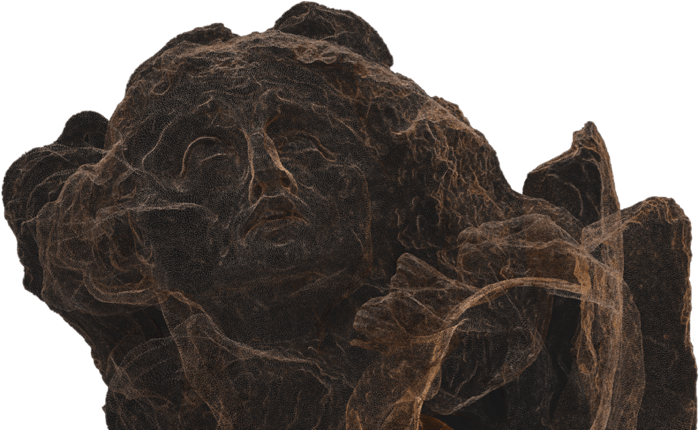 Judging by the numerous exhibitions and publications, Johann Georg Pinsel oeuvre has been both a fascinating subject of academic studies and popular interest and an infinite source nurturing human soul and spirit. When contemplating his works we can behold the Byzantine depths, pass through the lace of majestic Quattrocento, manoeuvre in the splendour of the German Baroque, immerse ourselves in the legacy of the no less intriguing artist Martin Brown and relish in the dramaturgy of 18th century theatrical performances. It should also be remembered that the sculptures were not created as museum exhibits. They were active characters of the architectural and spatial language of churches, palaces and secular buildings.

Pinsel’ sculptures convey an extraordinary power, reflect the energy of the highest Divine nature, and enormously affect qualities and feelings of people admiring them. His work is a paradoxical combination of the two extremes – inner tranquillity and dynamism of inevitability. The artist from Buchach succeeded in revealing cultural essence of the matter, whose meanings are also hidden in the deep contrasts of our time.